This is the last of four posts about my recent trip to Japan. Previously, Kyoto, Osaka, and Nara.

There are already plenty of articles out there on the internet showcasing the 'weird' and 'wacky' aspects of Japan. It's plenty weird on the surface, but a lot of it makes sense when you take into account the historical factors that shaped Japans culture. In this last post about Japan I want to talk about the things that seem incredibly advanced technologically, just plain ingenious, as well as a few of the 'weird' sights to see.

1. A product of population

Tokyo is a city of 39 million people, many living in tiny spaces, and the need to conserve space is evident everywhere. The picture below is from Google street view, in a street near the hotel in Shin-Okubo where I stayed.

There's even a special kind of car in Japan called the Kei Car that's made narrower, specially for these tiny streets and alleys.

The insides of houses are just as compact. The bathroom in our hotel had opaque doors separating the shower and toilet from the sink area in the middle each of which had a lock on it (even the shower! which you can see in the pic below) meaning that three people could be in the bathroom simultaneously doing their thing - a space of maybe 6 or 7 square metres. They've come up with some neat contraptions to save space, like these bicycle parks that extend underground instead of over it. I don't know how they even fit them in, what with the spaghetti of metro lines twisting under the city. I came across these dual purpose toilet/sinks in a nightclub as well (because yes, there is a part of me that, while out on a Saturday night drinking and taking a slash, thinks 'this toilet is really cool, I should take a photo'). When you flush them, the water goes out the tap out the top, you wash your hands, then the basin catches it and uses it to flush away the mess. Fitting two appliances in one as well as re-using the same water twice. It's this consistent attention to detail, re-use, and frugality that continued to impress me every day I was there.

Some things I found cool aren't so tied in with space saving. I just thought they were ingenious and strictly better than the current equivalent in Australia. For example, light switches that light up when the light is off, so you can find them in the dark. I actually thought these were broken at first because I figured switch light on was supposed to indicate room light on, but as soon as I had to turn on the light in the middle of the night it made sense. Or these coffee lids, that start out closed, so you conveniently don't spill your coffee, and then fold back and click into place when you want to drink. Or watermelons bred square to make them easier to transport and pack. 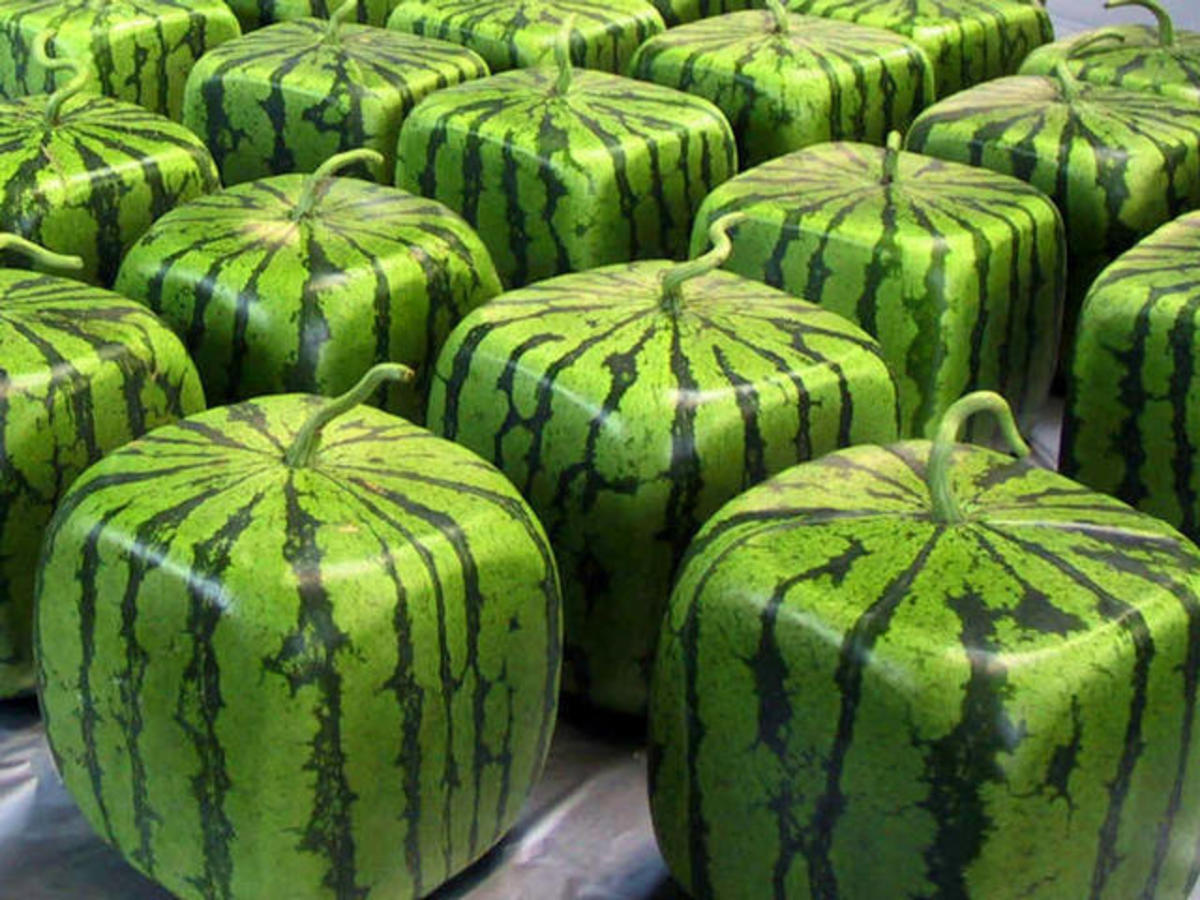 Then there are things that were just ... a bit different.

It's easy to look at these in incomprehension and dismiss them as weird and crazy. I think a more accurate analogy is that of cultural evolution.

In the same way that a population of tortoises in the Galapagos Islands undergoes allopatric speciation, so do two populations of humans diverge culturally due to isolation. And due to a policy of no entry/no exit for hundreds of years, Japan was even more isolated than most.

You can see this effect in any country in any two separate populations of people - ask someone who went to a different school to tell you about some of the fads that went through their high school, like Tazos or Tamagotchis or Digimon or Yugioh. I can almost always find at least one completely different fad that never became popular at my own school because randomly something else happened to 'catch fire' in that location.

I guess selfie sticks are just a lot more popular over there: I love that ads aimed at adult audiences in Japan are drawn artwork, far more often than in western society. I would never imagine seeing a billboard or ad like this in Sydney: And then just other things that struck me as distinctively Japanese. To me, this is the reason you go to Japan, and more generally anywhere overseas - to see and experience things you never could imagine where you grew up.

I'll leave you with a video which I think hits on some of the great things about Japan and why it's worth the effort to travel there. 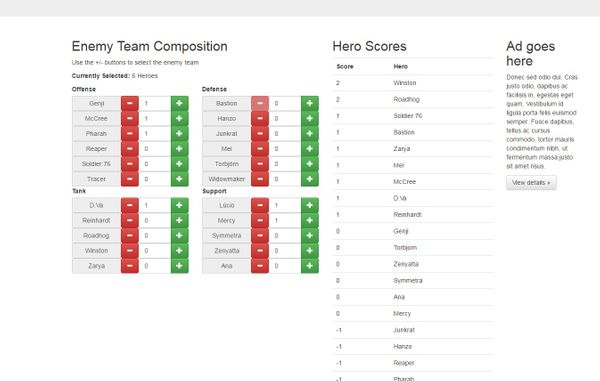 Just a short post this week showcasing a project I put together recently. I tend to categorise my hobbies into either "productive," or "unproductive," and try to balance my

'The Better Angels of Our Nature' is a hefty tome (~850 pages), but after reading it I can see why Pinker devoted so much space to supporting his thesis. The premise of the

Stochastication
—
Japanese Ingenuity: How did we not think of these?
Share this