'The Better Angels of Our Nature' is a hefty tome (~850 pages), but after reading it I can see why Pinker devoted so much space to supporting his thesis. The premise of the book is that despite the popular opinion of the alarmist mainstream media that we are living in violent times - and maybe the most violent of all times, with the drug gangs, mass shootings, and violence in the middle east - all the evidence points to the opposite.

After a whirlwind tour through various periods of history, he devotes 6 chapters to 6 trends that can be observed in declining violence, and the data supporting them. The last section of the book comprises of two chapters on the psychological motivations and restraints of violence, ending in an examination of the historical 'external forces' that are responsible for these trends.

Pinker manages to make the book both ridiculously long, and ridiculously dense; each chapter packs in page after page of new ideas and insights, some of which I discuss below. But even the ones I cover are a tiny snapshot of the different ways I felt my mind growing as I read this book.

My attention was starting to wane by the middle of the book; while reading graphs and figures is just about my favourite pastime ever, even I can only handle so much, and he starts to retread some of the same ground examining trends 5 and 6. However, once I got to the final section of the book, the setup became well worth it. I put down the book several times in the last few chapters just to turn over a new idea in my head and let it digest. You're taken on a whirlwind tour through the 'angels' and 'demons' of our nature, the aspects of our psychology that compel us to violence or stop us from committing it, pulling from cognitive science and neuroscience, as well as behavioural and evolutionary psychology, to draw together the myriads of examples and trends from the preceding pages into a cohesive picture of human psychology and a thorough examination of the human condition.

The ideas thrown out range from the obvious to the completely unintuitive, but all are worth considering even if you reject the conclusion. For example, many historians believe that without Hitler, World War 2 would never have occurred. This goes against the idea that WW2 was inevitable and just a product of the times, and yet there are repeated examples of a strong personality having a large effect on many people - Mao's famine was caused by his misguided policies based on 'dreams', without those dreams, it may never have occurred (although some other tragedy may have). Hitler was not a product of the times, and in fact no other member of government in Germany at the time showed the same bloodthirsty ambitions, which suggests that had he gotten into art school, WW2 really may not have happened.

This idea too can be used to illustrate the downward trend in violence and how unlikely it would be to have WW2 happen today. Do the thought experiment yourself - if Hitler was born today, in Australia or the USA, but with the exact same personality - would he be able to get to power? You may think the answer to that is yes, and point to Trump as an example[1], but even if he got into a position of power, with the globalisation and interdependence on trade between nations, media coverage, and condemnation of war we see today, I find it highly unlikely that he could get any support for any kind of major war.

Another idea stemming from this is the surprising notion that in fact the idea of a perfect 'utopia' can cause some of the worst violence:

Utopian ideologies invite genocide for two reasons. One is that they set up a pernicious utilitarian calculus. In a utopia, everyone is happy forever, so its moral value is infinite. Most of us agree that it is ethically permissible to divert a runaway trolley that threatens to kill five people onto a side track where it would kill only one.

But suppose it were a hundred million lives one could save by diverting the trolley, or a billion, or—projecting into the indefinite future—infinitely many. How many people would it be permissible to sacrifice to attain that infinite good?

A few million can seem like a pretty good bargain. Not only that, but consider the people who learn about the promise of a perfect world yet nonetheless oppose it. They are the only things standing in the way of a plan that could lead to infinite goodness.

How evil are they? You do the math.

Far from sticking to world wars, the magnifying glass gets cast on even basic evolutionary, intra-family conflict:

The tension between what a parent wants (an equitable allocation of its worldly efforts to all its children) and what a child wants (a lopsided benefit to itself compared to its siblings) is called parent-offspring conflict.

Reading this gave me one of those light bulb moments, like when I figured out Santa wasn't real, or when I realised the 'quiet game'[2] was a tool for making us kids shut up. I wasn't the favourite child at all! Mum wasn't giving me special treatment - she was just giving us each equal treatment and telling us we were special in private ("and shh don't tell your brothers I gave you this lollie") - thus defusing the parent-offspring conflict.

As far as criticism for the book, the biggest I had is that he makes a lot of assertions based on data, and while most of them are solid (some of them less so), as a statistician I know that some percentage of the conclusions he draws are wrong just because he makes so many[3]. That said, with a sceptical eye, there's still so much thought provoking stuff to read. So much!

I'd recommend reading this if you are the sort of person who can get through an 800 page non fiction book. It's a fascinating study, will cram your brain with new ideas, and convince you of the power of his conclusion, which he says better than I can:

But there is a moral imperative in getting the facts right, and not just to maintain credibility. The discovery that fewer people are dying in wars all over the world can thwart cynicism among compassion-fatigued news readers who might otherwise think that poor countries are irredeemable hellholes. And a better understanding of what drove the numbers down can steer us toward doing things that make people better off rather than congratulating ourselves on how altruistic we are. 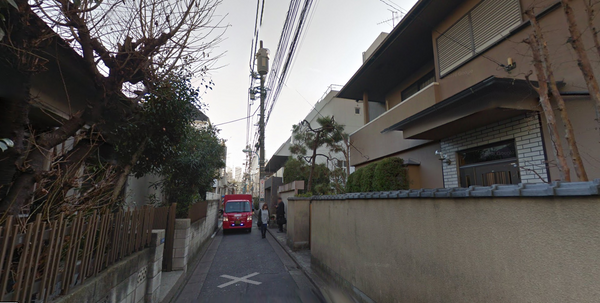 This is the last of four posts about my recent trip to Japan. Previously, Kyoto, Osaka, and Nara. There are already plenty of articles out there on the internet showcasing the 'weird' and 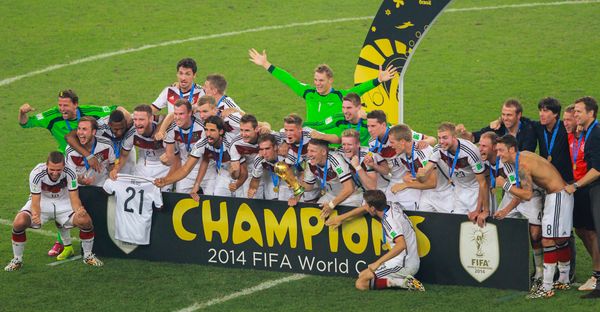 Predicting a Winner I was given an assignment for my computational statistics course that posed an interesting challenge: "Using only data that is freely available on the internet, could you have predicted

Stochastication
—
Book Review: The Better Angels Of Our Nature - Steven Pinker
Share this