Today was spent exploring Budapest, we had a tour in the morning, went and visited a ruin bar at lunch, and finished off the day (and the contiki) with a cruise along the Danube. 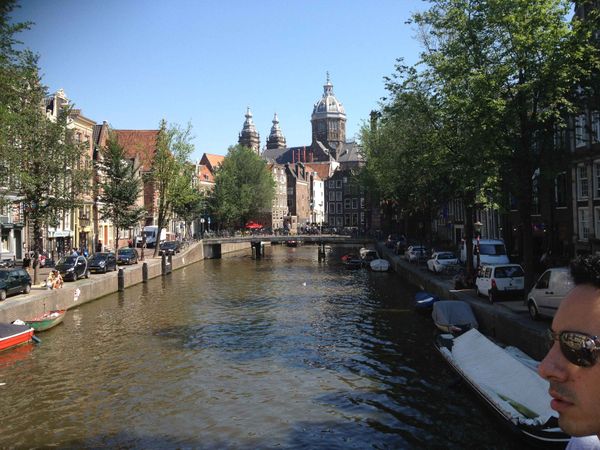 Originally posted 01/08/13 Finished up contiki and headed to Amsterdam the next day. My grandfather is Dutch, but it never really factored into my childhood. I'm seeing it more now that 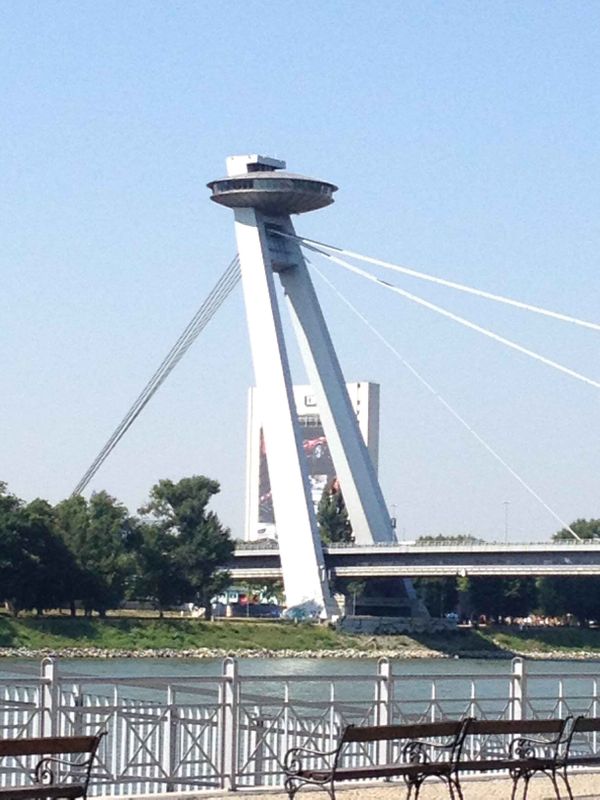 Originally posted 28/07/2013 Travelled from Vienna, stopped over in Bratislava, Slovakia for lunch and arrived in Budapest that night. Before I came here, these two videos were the extent of my