First full day in Prague - Walked around the city in the morning, took a boat cruise down the Moldau for lunch, a 'Traditional Czech Evening' for dinner, then hit the clubs again. 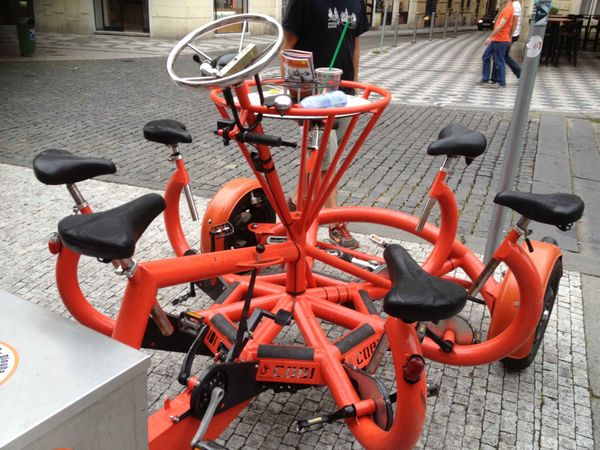 Originally posted 25/07/13 We managed to fit in a bike tour of Prague for most of the morning, and tripped out to see a nuclear bunker in the afternoon. First thing 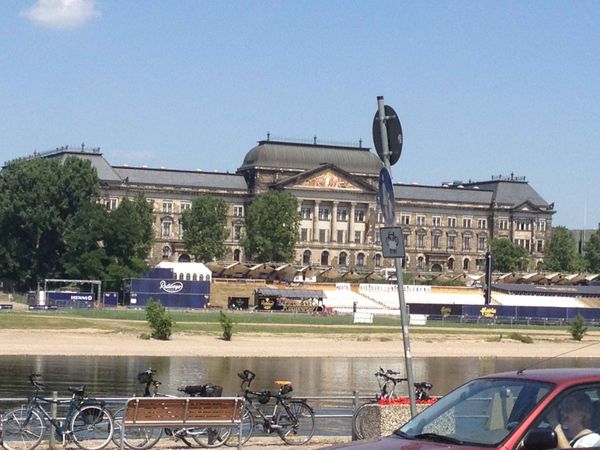 Originally posted 23/07/13 We travelled from Berlin to Prague today, stopping by in Dresden for lunch, going to the Black Light Theatre after dinner and then hitting the clubs. We stopped