We travelled from Berlin to Prague today, stopping by in Dresden for lunch, going to the Black Light Theatre after dinner and then hitting the clubs. 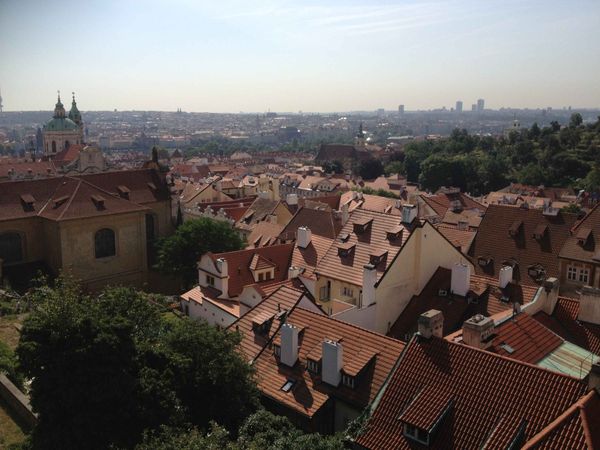 Originally posted 24/07/13 First full day in Prague - Walked around the city in the morning, took a boat cruise down the Moldau for lunch, a 'Traditional Czech Evening' for dinner, 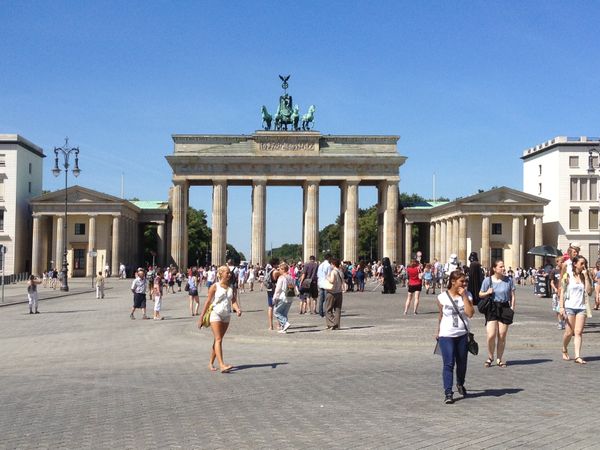 Originally posted 22/07/2013 Pretty busy day today - Walked around Berlin for 3-4 hours this morning on a tour, checked out the DDR Museum and then had a night in at