A simple rules AI that was developed in early 2012 for an AI course. A 'game' is defined and this AI is intended to solve any arbitrary solvable map generated for the game world.

For this project you will be implementing an agent to play a simple text-based adventure game. The agent is required to move around a rectangular environment, collecting tools and avoiding (or removing) obstacles along the way. The obstacles and tools within the environment are represented as follows:

The agent will be represented by one of the characters ^, v, <  or  >, depending on which direction it is pointing. The agent is capable of the following instructions:

If the agent moves forward into the water, it will drown unless it is in a boat. Boats behave a bit differently from the other tools, because they always remain in the water. When the agent moves from the water back to the land, it automatically drops the boat. The boat will then remain where it was dropped, ready to be picked up again at a later time.

If the agent attempts to move off the edge of the environment, it dies.

To win the game, the agent must pick up the gold and then return to its initial location.

A couple of proofs I had to do in second year of uni. Ignore the terrible formatting... 2nd yr calc proofs 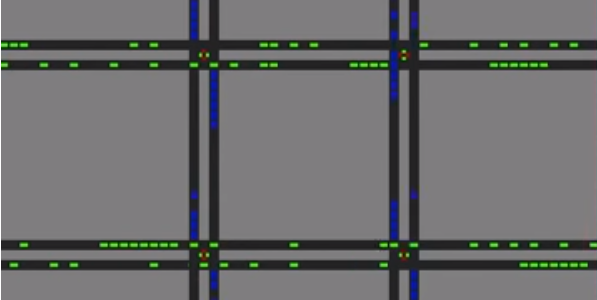