Headed to Munich after Amsterdam, stayed at Sam's place and did a bit of sightseeing. 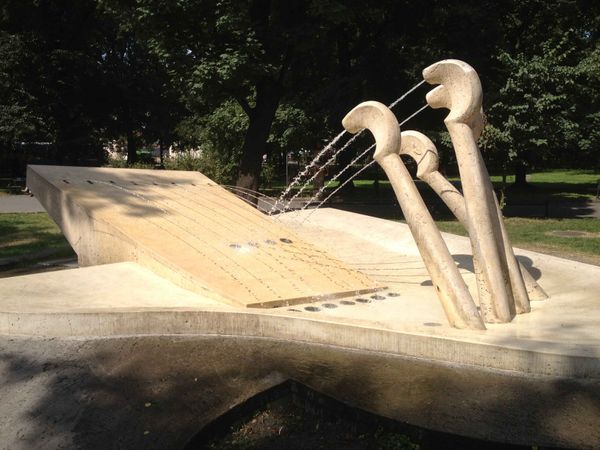 Originally posted 13/08/2013 Krakow - The city that sounds like a gunshot. In English, anyway; the Polish pronounce it more like 'Krah-kuv', with a roll on the r and the uv 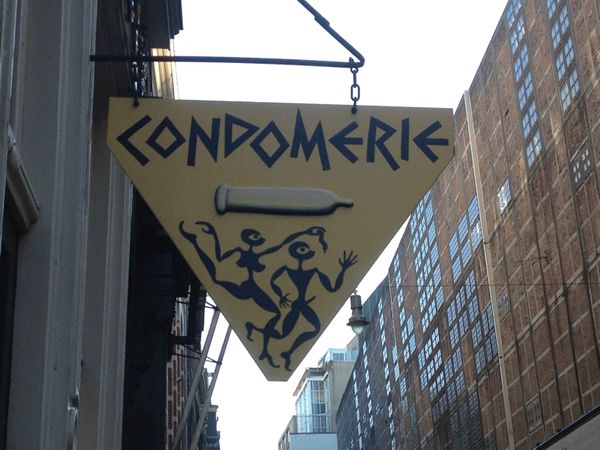 Originally posted 04/08/2013 Amsterdam was pretty friggin interesting, the drug/sex culture was fascinating. Weed So in Amsterdam, weed is legal. Well, not really. It's decriminalised, but otherwise illegal. It's just