Krakow - The city that sounds like a gunshot. In English, anyway; the Polish pronounce it more like 'Krah-kuv', with a roll on the r and the uv sounds like the u in 'put'. Sam and I visited Prague before coming here, but we didn't do anything too crazy that I didn't already cover in my Prague blog posts. Just some drinking, some walking to show Sam the can't-miss tourist stuff, and the Salvador Dali Museum. Today in Krakow we did a walking tour of the old town in the morning, and the Jewish Quarter in the arvo. 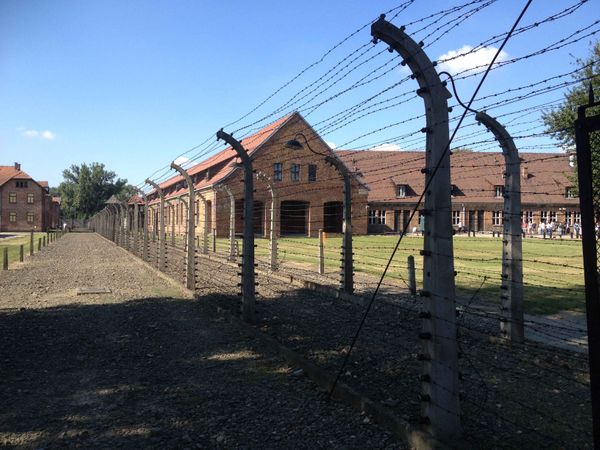 Originally posted 15/08/2013 The other full day in Krakow we spent out in the countryside. We saw Auschwitz in the morning - both Camp I and Berkenau, and then in the 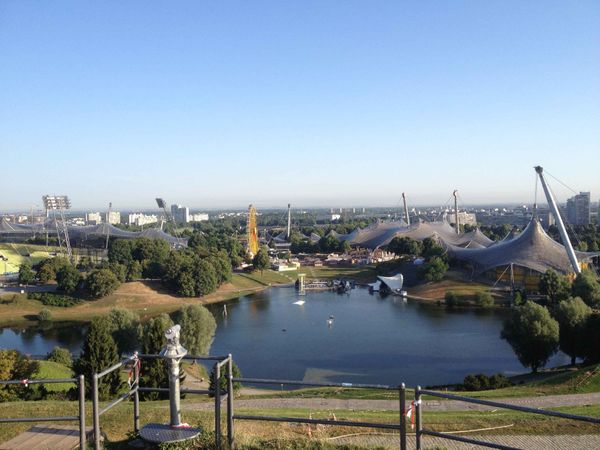 Originally posted 07/08/2013 Headed to Munich after Amsterdam, stayed at Sam's place and did a bit of sightseeing. First full day in Munich we went for a wander around Olympiapark, which