I recently went back to Australia for the first time after 2 years of living in Japan. I was struck by all the things that I'd taken for granted when living in Australia, but was super happy about being able to do during the break. I thought it might be interesting to share some of these observations, so in no particular order1:

Most of them are food related which I guess shouldn't come as a surprise. After living in Australia for 28 years it makes sense that I would have developed a palate and fondness for Aussie food.

On the other hand, things that I realised I had gotten used to in Japan and missed during the one month back in Oz:

Would love to hear if anyone else has experienced this kind of thing and what stood out to you. So if you're reading this, share in the comments or hit me up via DM and let me know! 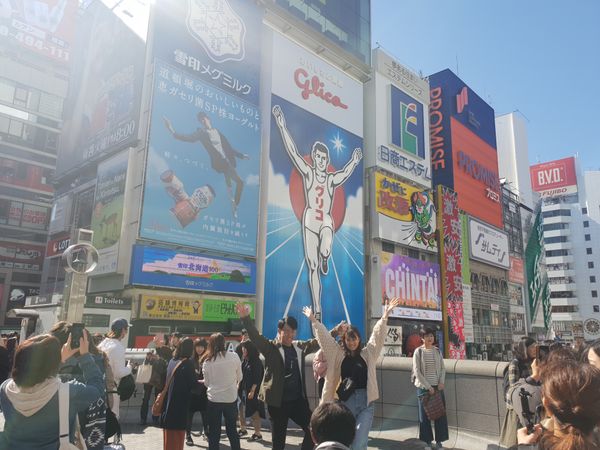 I went to Japan on holiday with my friend Charlie in October 2018. He had never been to Japan before and when the chance came up to accompany him and act as a guide/translator, I jumped at it.